Belgium is a great destination for tourists interested in art, food, and culture. But before visiting Belgium, there are some things you will want to know.

Belgium is divided into three main regions: Flanders, Wallonia, and Brussels-Capital Region. The official language of Belgium is Dutch (Flemish), French, and German, although there are some small pockets of other languages too. Despite its small size, Belgium has a rich culture that includes the arts, literature, cuisine, and music.

What Currency does Belgium Use?

ATMs are widely available and credit cards are accepted in most places.

Be aware that Belgium has an 11% VAT (Value Added Tax) rate, which is included in the price of most goods, though some items such as food and books may be exempt.

What Languages are Spoken in Belgium?

Many different languages are spoken in the country and English is widely used. The three official languages are Dutch (Flemish), French, and German.

It’s always best to do some research before you go so that you can find out what the local language is in the region that you will be visiting.

What is Typical Food in Belgium?

Belgium is a great place for foodies. From fries and waffles to delicious chocolates, you’ll be spoilt for choice when it comes to eating out or sampling local snacks.

The country also has a strong beer culture with hundreds of different Belgian beer varieties to choose from. 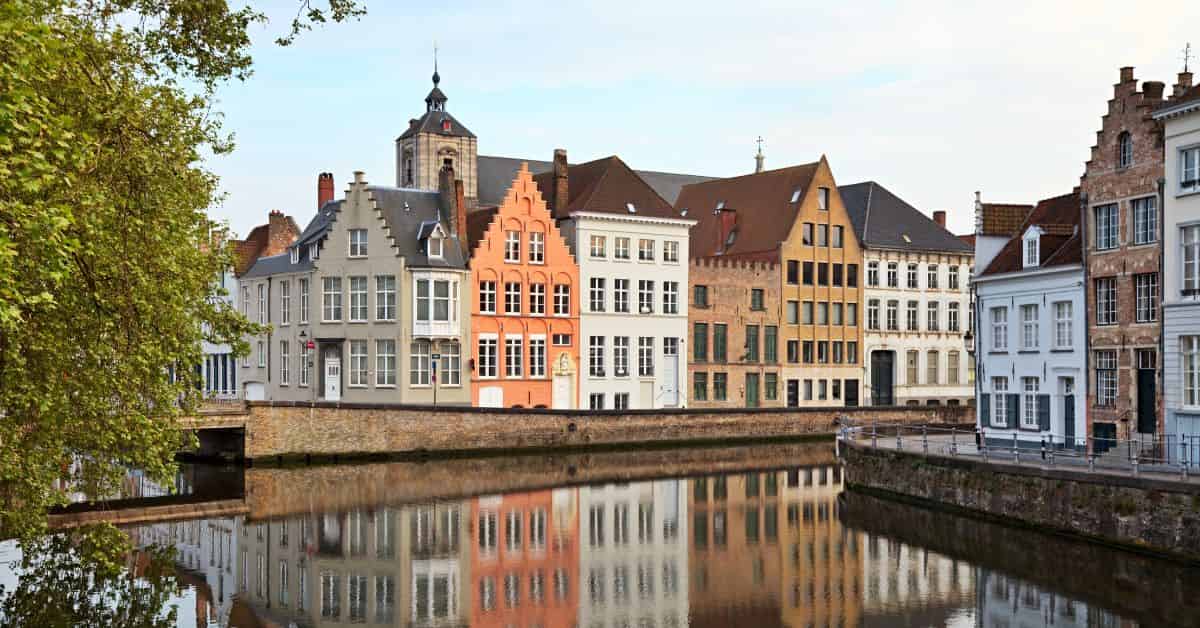 Best Things to Do in Bruges Belgium

Bruges is a small city in Belgium that has a big history. It’s often called the “Venice …