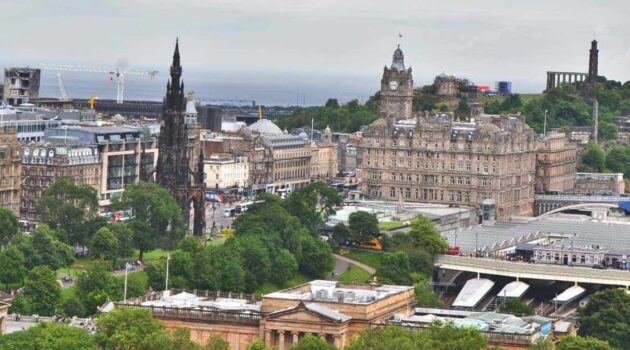 A trip to Scotland wouldn't be complete without spending at least one day in Edinburgh. During your day trip, you will be able to see a Royal Yacht, Palace, Castle and a Museum among other landmarks! Established as the capital of Scotland in the 15th century, Edinburgh is the seat of the Scottish Government, the Scottish Parliament and the supreme courts of Scotland. … END_OF_DOCUMENT_TOKEN_TO_BE_REPLACED

Jedburgh is a charming small town in Scotland that sits just 10 miles outside of the English border. With hilly, cobblestone streets and a beautiful countryside, this town is rich with history. You will find many things to do in Jedburgh, Scotland and it is certainly worth a stop. While many choose to just drive through on their way from England to Edinburgh, Jedburgh is … END_OF_DOCUMENT_TOKEN_TO_BE_REPLACED 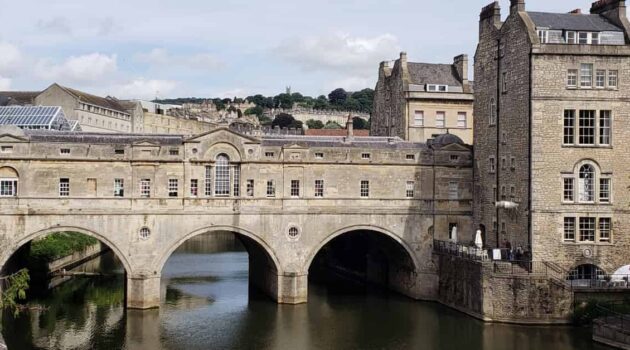 Just an hour and half to the West of London lies Bath, an English city named for its thermal hot springs in which the Romans would bathe. Because of it's location, coming from London to Bath by train or car is easy. If you have the time, be sure to take the time to spend at least one day in Bath. Bath is chocked full of Roman history and because of this, it is the only … END_OF_DOCUMENT_TOKEN_TO_BE_REPLACED