If you are considering a trip to London and looking for places to visit in South England, we have a list of 8 cities that we think are worth checking out!

8 Places to Visit in South England

Traveling to England is on many peoples’ bucket lists. Most people who go to England for the first time, end up in London.

While London is amazing, there are other great cities in the Southern part of England that you should check out as well. 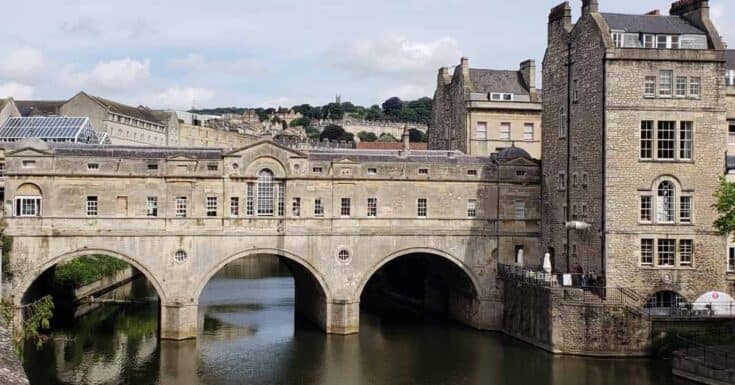 Bath is chocked full of Roman history and because of this, it is the only city in the UK that is designated a UNESCO World Heritage Site. A trip here will allow you to see things you won’t see in any other part of the English countryside! 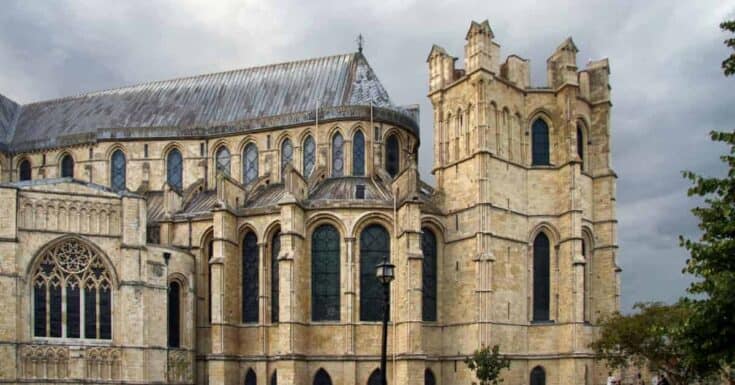 One of the most historic towns in England is Canterbury. It is filled with cobble stone streets, Roman walls, medieval architecture, and one of the most important churches in all of England. 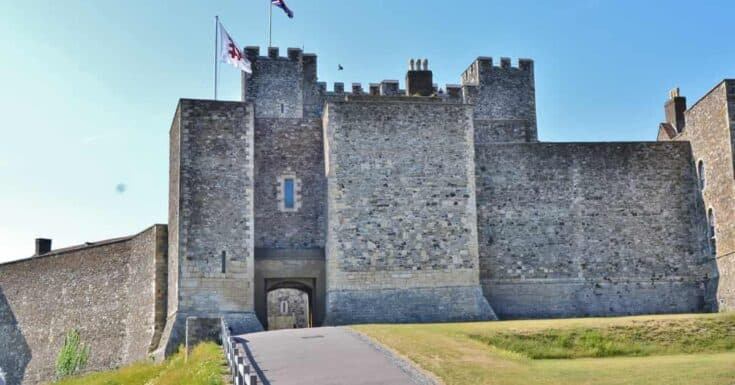 Dover is a coastal town in England’s southeastern county of Kent that is popular for its castle and it’s white cliffs. 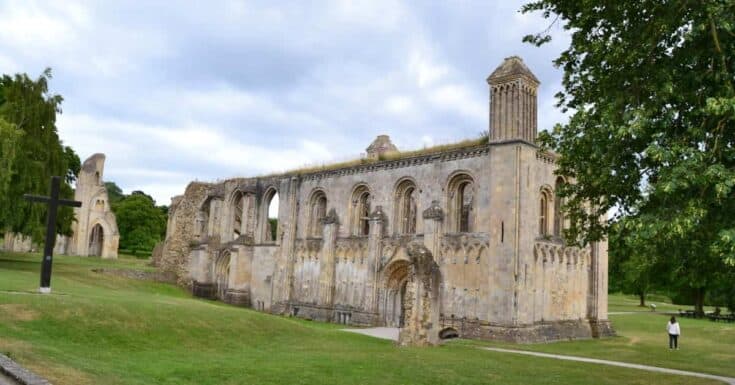 Glastonbury is a small New Age town with three main things to see: King Arthur’s resting place in Glastonbury Abbey, the amazing street art downtown and the most important spiritual site in town, the Tor. 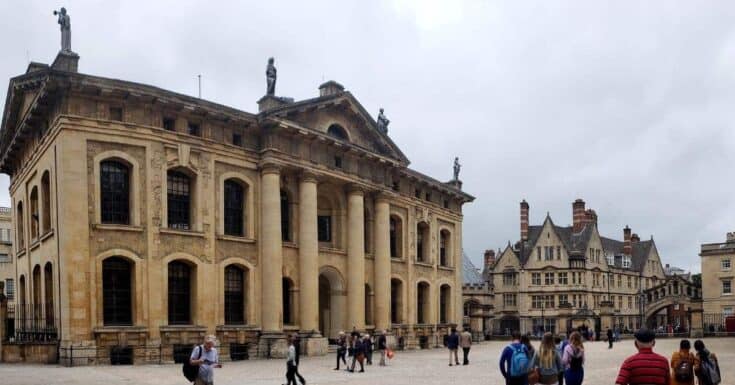 Oxford is best know for its prestigious university, which happens to be the world’s second-oldest, but there is more to Oxford than meets the eye. 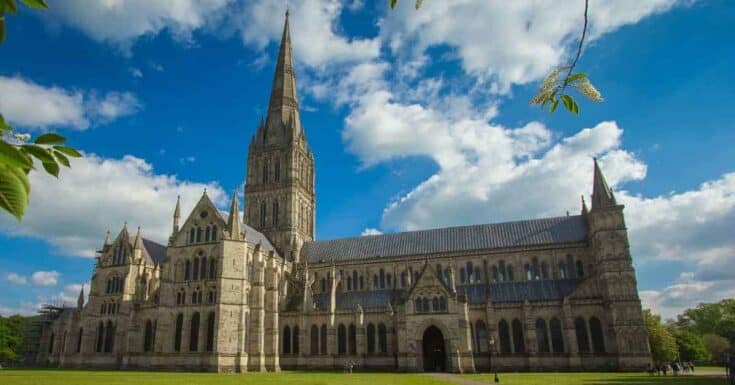 Here you will find Old Sarum, once home to a medieval castle, and Salisbury Cathedral, which has the tallest Spire in England and houses the best surviving copy of the Magna Carta. 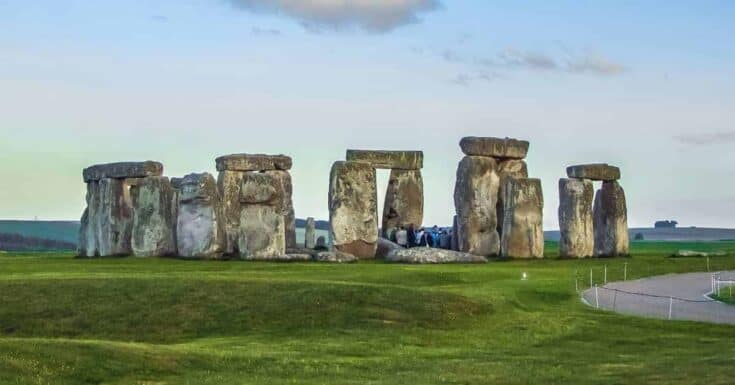 Two great sites to visit in England are Stonehenge & Avebury. Both have ancient stone ruins that date back to the Neolithic period. 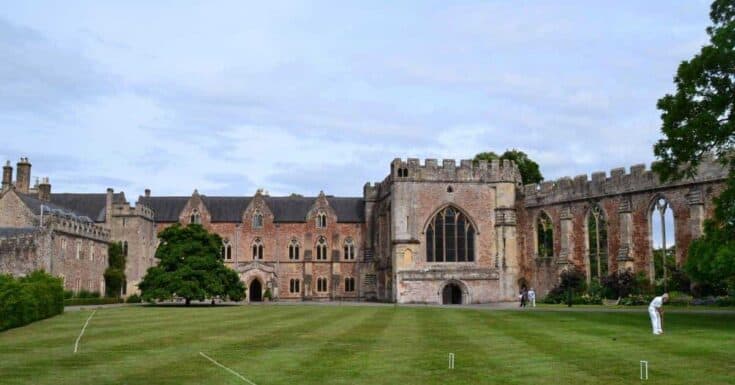 This small medieval city will make you feel as though you have stepped back in time with its well preserved medieval walls, gorgeous Gothic cathedral and moated palace.

When traveling to various sites in England, you might find that it best to purchase the English Overseas Heritage Pass.

For one fee, you get entry to over 400 historic sites, including many sites in our list of places to visit in South England.

This really is a great way to see a ton of sites while you are in South England while saving money!

Have you been to any of these places in Southern England? Which is your favorite?